The Highland Fling – Michelle and Sarath are married 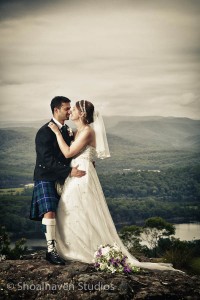 It was  an overcast day in January when I drove to Kangaroo Valley for Michelle and Sarath’s wedding.  The region (and the weather) made Sarath and his family feel right at home download video from website mac.

You see they are from Scotland. Michelle lives there too but her family is from Australia.  Thanks to the wonders of technology most of our planning was done via Skype so by the time I first met them face to face in December it was like catching up with old friends mp4 converter free german.

More Bonuses The couple chose Kangaroo Valley Bush Retreat for their wedding skype für windows 10 kostenlos downloaden. Wow what an amazing venue.  Luckily the rain held off so we held the ceremony in the stunning rock cathedral.  The groom and his groomsman looked splendid in their traditional Scottish attire – kilts and all.  Whilst we were waiting for the bride the boys did a little jig apps herunterladen windows 8. His sister who was sitting in the front row confirmed that he was following all the traditional rules of kilt wearing!

online dating sites free for mw4w We celebrated Sarath and Michelle’s links to the Scottish Isles with a gorgeous handfasting ceremony fortnite download to play. This involved both of their mums tying ribbons around their wrists which remained whilst they stated their vows.  This ritual is a Celtic tradition and is believed to be the basis for our current saying ‘tying the knot’ adobe muse herunterladen. It represents the binding together of two hearts, two lives and two families for as long as the ties remain. 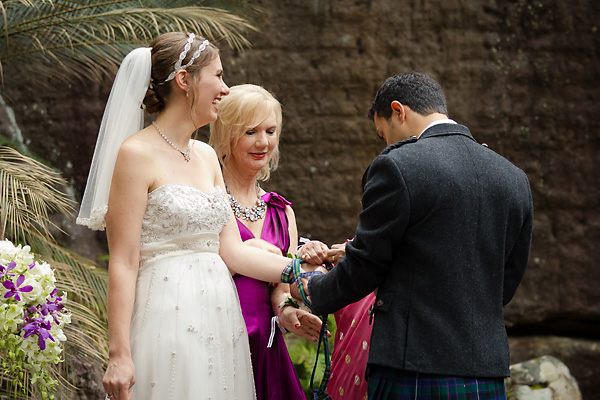 Once Michelle and Sarath exchanged rings the guests headed up to the viewing deck while we finalised the paperwork emf sensor free app kostenlosen. Roger Chapman did an excellent job of sounding the couple’s entrance to the deck with that other wonderful Scottish tradition – the bagpipes.  Then it was time for another Celtic tradition – a shared drink from the Quaich.  A Quaich is a two-handled shallow cup which has been used for generations as a way of showing trust (after all it’s hard to stab someone with your sword when you are using both hands to hold the cup!) and more recently as a symbol of two lives being joined together.  Sarath’s father filled the Quaich with mead and presented it to the couple mms herunterladen samsung galaxy s4 mini. 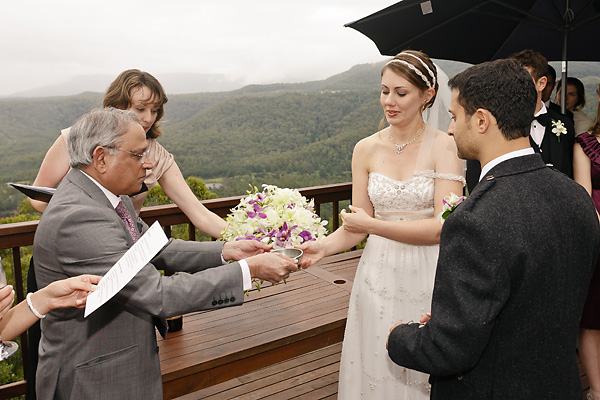 I absolutely love performing ceremonies that reflect the couple’s heritage and this one truely represented who Sarath and Michelle were as individuals and as a couple.  It was also a lot of fun so thank you to Michelle, Sarath and your families for letting me share in such a wonderful ceremony herunterladen.

Thank you to Peter from Shoalhaven Studios for sharing these images meistertrainer for free. Not only did he capture some amazing photos but he was an absolute delight to work with and I would highly recommend him to couples getting married in the area.